Measuring Angles with a Protractor 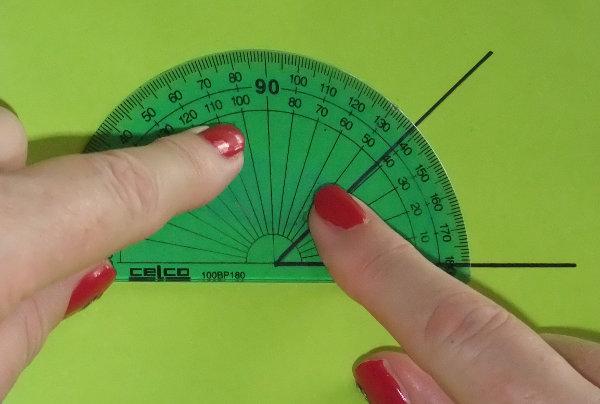 Compass Bearings - Directions in numbers of degrees that are measured clockwise from north as follows:

Orienteering is a sport that uses navigational skills of reading maps and compasses while running through mountains and valleys. If I leave home and I travel the following legs of my journey, how far and at what bearing from home will I be? (In your sketch, use a scale of 1 cm for each 1 km.) 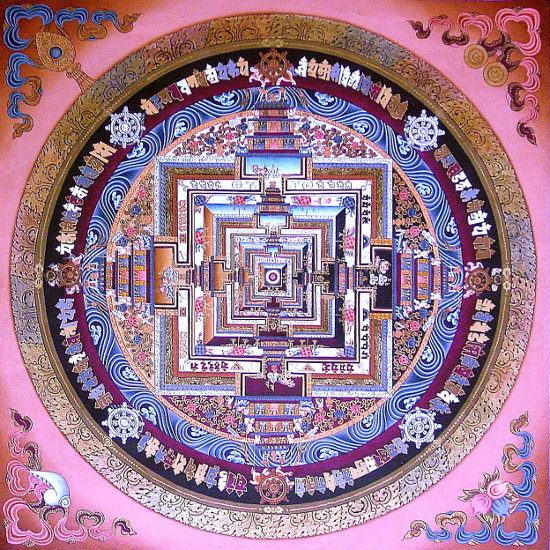 Mandalas are complex geometric designs for quiet contemplation in the Buddhist and Hindu religions.