Before viewing this page, it would be helpful to learn Introductory Percentages.

Apart from basic arithmetic calculations like adding and multiplying, calculating percentages of quantities is one of the most common calculations that is done in real life. Everyday examples include:

When calculating percentages of quantities, it is important to remember that:

Example One - Fat in Sausages 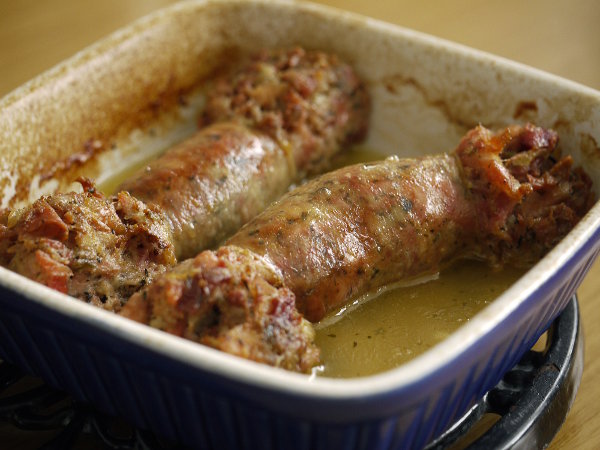 Approximately 20% of the ground beef used to make sausages is fat. If a sausage has a mass of 60 grams, how much is fat? 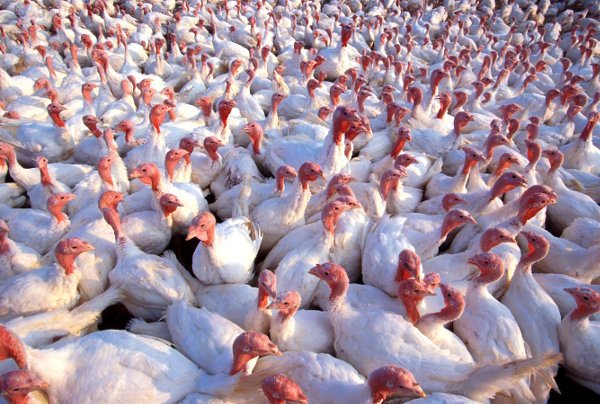 When biomass (e.g. food, plastic and farm waste) is quickly heated at 500° Centigrade for a few minutes in the absence of oxygen (in a process called pyrolysis), it makes a fuel similar to diesel. The mass of the original waste reduces to 60% during the heating process. If 1000 kg of turkey farm waste (i.e. feathers and excreta) is pyrolyzed, what is the mass of bio-fuel that is made?

Pyrolysis is super-heating of an organic compound (material containing carbon) for a short time period without oxygen. It has been used in a variety of ways as follows:

Cyber-crime is data stealing such as corporate financial information and personal credit card details. According to an Anti-Phishing Working Group linking more than 2000 companies and government departments worldwide, there were approximately 250 million incidents of cyber-crime in 2010. This increased by 18% in 2011. What was the estimated number of cyber-crime incidents in 2011?

NASA has been trying to reduce the fuel consumption of its large rockets. Two companies, GASless and jetSAVE have designed two separate fuel-saving devices. The GASless invention will save 40% of fuel and jetSAVE's gadget will save 60% of fuel. If they are coupled together in the same rocket, will they save 100% of fuel?

According to the World Bank in 2010, the growth rate per capita of the top world countries is as follows: