Mass is the amount of matter contained in an object and is measured in kilograms.

Mass is not the same as weight.

Weight is the mass of an object when acted on by a force of gravity and is measured in Newtons.


Some common objects and their approximate masses are: 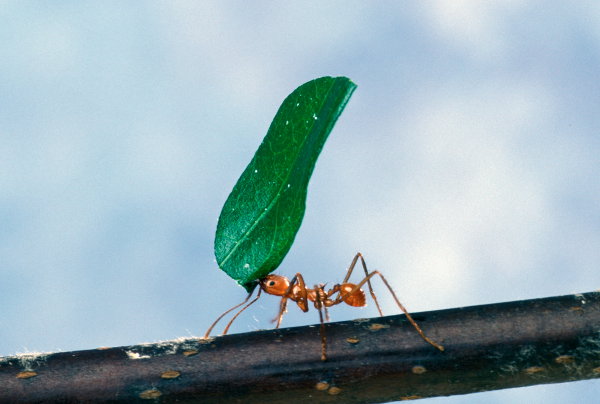 Question - You're Worth Your Weight (Mass) in Gold!

A photon is a particle of light which has no mass at all. It travels about 300 000 kilometres per second in a vacuum.

Einstein's famous formula, E=mc2, basically means that energy (E) and mass (m) are equivalent. If you could change all your mass to energy then you could travel at light speed like a photon!

Question - What is the Commercial Cost of Your Meat?

Q3. If you look after yourself, your muscle is prime beef. The current supermarket price for a kilogram of steak is about $20. How much does your muscle cost?

Q4. There are 206 bones in the human body. Adult male and female bodies have about 35% bone. What is the mass (in kg) of your skeleton?

Q5. Soup bones sell for about $5 per kilogram. How much does your skeleton cost?

Q6. What is your total cost?

Three penguins, Tax, Tex and Tux, all went to a new amusement park ride called the "Iceberg". There is a limit of 110 kg for the ride. All three wanted to ride together but weren't sure if it was safe.

The scale can only hold two penguins at a time so it was difficult to figure out the mass of all three penguins. (Penguins are very social and didn't want to get on the scale alone.)

Here's what they found:

Can they safely ride together?

Surface Area Of Prisms And Pyramids

Trigonometry Angles Of Elevation And Depression