Thirty days have September
April, June and November.
All the rest have 31
Except February
That, when comes the time
In leap year, has twenty-nine. 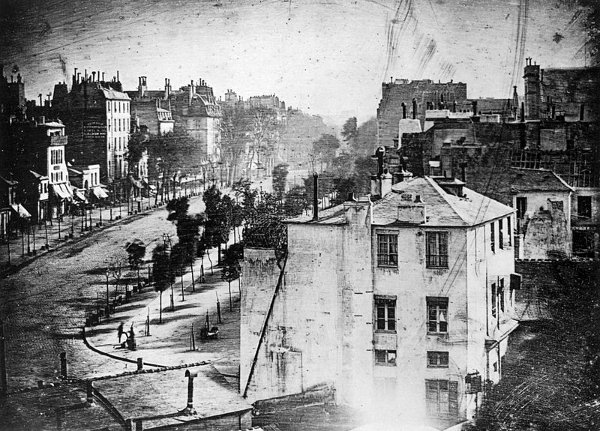 This first ever photograph was taken by Louis Daguerre, an artist and physicist, in Paris in 1838. Only 3 people can be seen in his photograph, but because Daguerre used Time Lapse Photography, there would have been many more people moving in and out of view over the 15 minutes that the photographic plate was exposed.

You can create your own time lapse photographs with an ordinary camera by lengthening the exposure time. Try to make a "ghost" photograph by asking a person to stay still in front of the camera for about five seconds and then slowly moving out of view.

Surface Area Of Prisms And Pyramids

Trigonometry Angles Of Elevation And Depression